Jiah (15) is attracted to a senior in her school and she is confused about her feelings as well. Her mother finds out about the situation through her diary. Let’s see how she reacts to this.

Jiah’s mother Ragini was cleaning her room just like every day, but today she saw a unicorn printed book which says “My Diary”. Jiah’s mother was intrigued as she had never seen this before and she wanted to know what was inside.

Don’t forget to check out this wonderful video on how to find out if you are in love. Read the rest of the article below the video:

At the same time, she had second thoughts if she was invading her daughter’s privacy. However, she could not resist and started reading. The first few pages were all about how hunky-dory life is, but then she came across a page titled, “Why do I feel so attracted towards him?” The page was filled with questions like – Is this love? What is love? Why can’t I stop thinking about him?

Ragini was a little shocked but knew this was expected. Jiah was 15 after all and these feelings were pretty normal, she thought. Was it time for her to have a little talk with Jiah?

Time for a movie

Ragini started wondering about how to start this conversation and decided not to tell Jiah that she had read her diary. She did not want her to feel uncomfortable.

“Jiah what do you want to do tonight? It’s the weekend”, she asked her later that evening.

“Mom, I don’t have any plans. Do you have any?” Jiah replied

“Well maybe we can watch a movie together?” her mother said.

“Movie? Really? I don’t want to watch a decade-old comedy or thriller movie with you.”

“Okay Jiah, maybe we can watch a romantic film whichever you suggest”, Jiah’s mother replied trying to make it up to her.

“Mom, are you serious? You want to watch a romantic movie with your daughter?” Jiah laughed it off.

“I thought it could be a little awkward, isn’t it? Let’s watch ‘The Kissing Booth’ on Netflix then!” Jiah added. 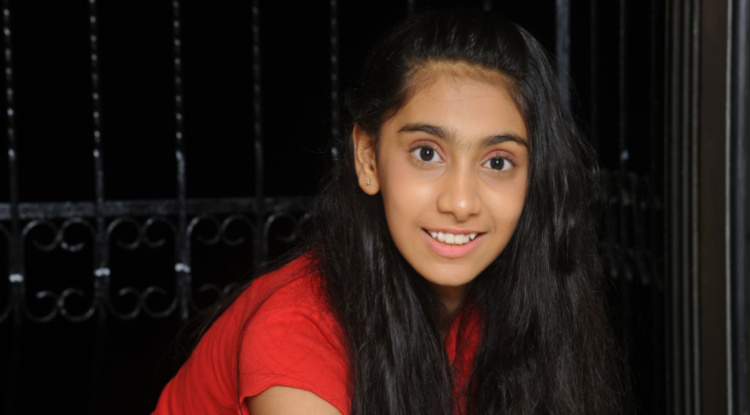 Jiah got the popcorn, her mom dimmed the lights and then they watched the movie together.

“So, Elle is infatuated with Noah”, Jiah’s mom asked after the movie, referring to the characters in the movie.

“Mom, he loves her, cmon, what is infatuation now?” Jiah asked.

“Jiah, infatuation is a very common feeling that happens in adolescence, the age you are in right now. It is a small-time admiration for someone. It can be intense or overwhelming as it is easy to like everything about that person. It is a storm of feelings that stays for a while and then starts fading away. You can say it ends as quickly as it starts. It even makes you vulnerable sometimes”, her mother explained.

“So, you mean to say, this complete notion of love, at first sight, is a lie?” Jiah questioned.

“Jiah, the idea of love, at first sight, doesn’t exist as portrayed in the films. Yes, love does happen. Sometimes even infatuation can turn into love. But love is a deeper feeling than attraction or infatuation. Love happens when you are comfortable with each other in any situation and be there for each other, always, come what may.  Your flaws don’t let the love fade away. Just like I love your dad even though he snores at night and does not let me sleep peacefully!” her mom laughed, as she explained.

“Just like I love you even though you keep snooping on my things in the cupboard”, Jiah winked at her mom.

“No, I don’t!” her mom winked back and added, “Hope you are enjoying whatever going on with you!”

‘Mom, cmon, Viraj is just a friend. Now let’s go to sleep! It’s late!” Jiah kissed her mom good night as she went to her room!.