Arjun (12) wasn’t sure if he should ask his mom what it meant but many of his classmates had been using the word during fights and he didn’t quite understand what it meant. The other day he almost uttered it in response to a rude classmate. 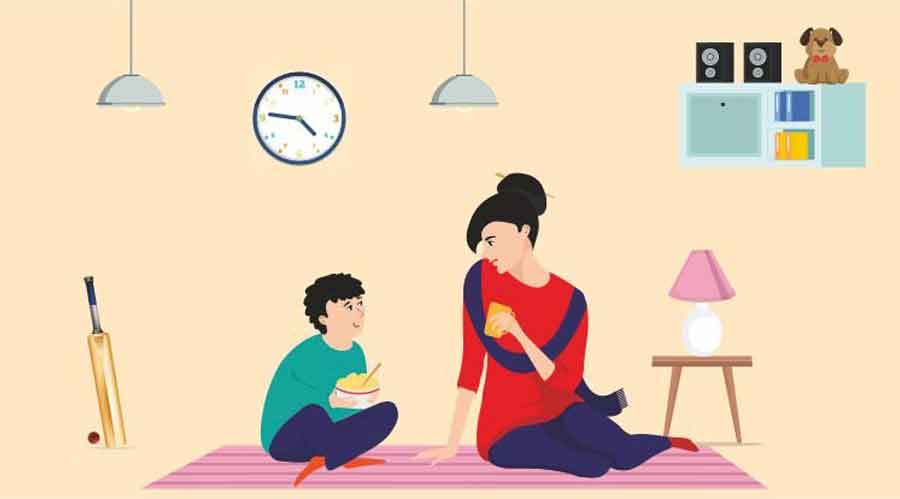 ‘Mom, what does f@uk mean?’, Arjun asked his mother as she was sipping on her coffee.

Naina loved to spend time with Arjun on the weekends. He was always full of questions and energy, which helped her unwind after working hard at the bank all week.

But she wasn’t prepared for this question and spilled the coffee on her dress.

‘I know, I know,  it is a bad word but so many of the older kids say it and today I heard  two of my classmates use it too,’ Arjun explained.

‘So I thought I’ll ask you what it means. I wanted to ask Papa. But felt a bit scared. But I know I can ask you everything. Hai na?, Arjun continued.

Naina quickly recovered from her initial shock and returned to her calmer self that made her Arjun’s favourite person and the trusted adult he could always approach with any concern, question or problem.

‘Arjun, I’m super glad that you are sharing this with me. ‘You’re right the ‘F’ word isn’t a nice word, in fact it is one of the worst swear words there is. But it is used quite often and you may have even heard it in movies or songs’. Arjun nodded in agreement.

‘The F-word is slang, a crude or a rude word for the acting of having sex. Now I know you are aware about sex and reproduction which is why I am telling you what it means”, Naina said.

‘But off late, people have also started using it to express excitement, surprise, shock, enthusiasm or like I said even as a swear word’, she added.

‘ Just as we often use ‘shit’ for when something goes bad. In reality it means…’

‘’I know what it means in reality!’ Arjun interrupted, not wanting his mom to go into the details of the ‘S’ word.

Is it a bad thing?

“No beta, it isn’t. Sex in an expression of love or strong attraction between two consenting adults, who like each other and want to be with each other, and so isn’t wrong in any way. However, the F-word is honestly, a crass and frankly vulgar word for it. It is slang which is offensive.’

Naina continued, ‘Unfortunately Arjun, there are many more unpleasant and hateful profanities that you may start to hear if you haven’t already, that often change the original meaning of words, concepts or phrases in a rude and vulgar manner.’

‘Hmm…’, Arjun said playing the cricket ball in his hand.

As she had Arjun’s full attention, Naina continued, ‘Arjun, there could be times where you may feel  the need to use such words. It could be because you want to fit in with a particular group of friends or a celebrity you like uses it or it may come out when you are angry. Whatever the reason may be, using the F-word or other rude expressions can have harmful consequences.  Besides getting into trouble such as being suspended from school, you could be making someone really uncomfortable or worse hurting their feelings.’

‘Yep, I understand Mom. It really helps to have these chats with you. I know what things mean and then make decisions about what to do when friends say, do, or worse force me into things. I am nearly a grown-up now. So I need to be really responsible. Especially being the big-bro to Veer and all that! Hai na?’, Arjun chuckled.

‘Haha, not quite yet. Let’s take it easy my can’t-wait-to-be grown-up-express!’ Naina said, patting Arjun’s head.

‘But, that’s right.  If you ever have any doubts, don’t hesitate to ask me’, Naina added.

‘Thanks Mom. I love you!’, Arjun said and ran out to play with Veer, who had been calling him to play a game of cricket outdoors.

Have you heard any inappropriate words among your friends? Do they bother you? Share with us in the comments box below. Remember no rude words or personal information in the comment box! 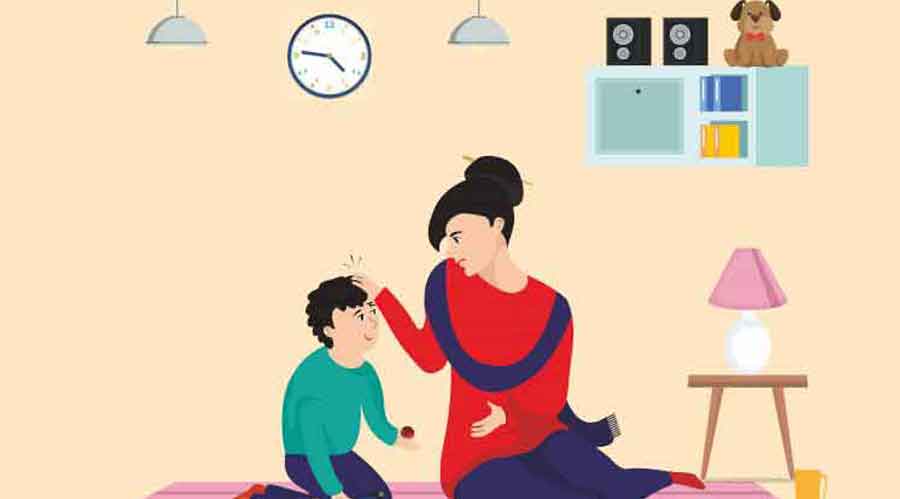