After a lot of thought and consideration, Nisha (17) finally went to the farewell after party. And what happened there was exactly what she was afraid of, somebody offered her beer, and it wasn’t just anybody. What will she do? Keep reading to know more. 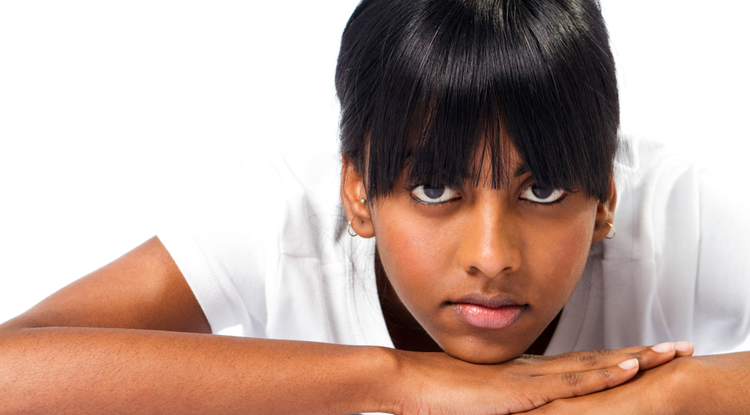 It was a Sunday evening, the day of the after party that was arranged outside at a farmhouse. Almost everyone was coming. Nisha had finally decided to go after a whole day of convincing from her friends. She was really excited, after all it may be the last party of her school days where she could see everyone. The only thing she was worried about was the alcohol.

Nisha was kind of a nerd and had never been to a party, plus she didn’t like the idea of having alcohol either. But since this was the final goodbye to their school life, her friends managed to convince her for this one by a little emotional blackmail and lots of bribes of her crush being there.

It was almost time, so she got ready as her friend arrived to pick her up. They both entered the party together but were soon separated and on the dance floor. Almost an hour later, he friend found her again and took her to the snack tables. What Nisha didn’t notice was that she was standing in the same circle as her crush, Aarush.

She instantly became very aware of the way she was standing and what she was doing with her hands. She looked towards her friend for support who signalled her to calm down so she took a deep breath and composed herself. Just as she distracted her mind, the guy HIMSELF offered her beer. Now she was freaking out.

She instantly went into slow motion inside her brain. Him standing there, looking at her with the cutest crooked smile on his face, offering her the beer. Her friend looked towards her to see what she would say. And her heart almost beating out of her chest thinking about all the possible outcomes. What if he thinks she’s uncool? What if he doesn’t like her after this? or worse what if he makes fun of her?

All those questions hammered around in her head and without realizing, she replied very confidently, “Oh no thanks, I don’t do beer”, with a smile on her face, as she waited for them to laugh or leave her standing there.

But, to her surprise, Aarush smiled, pulled the beer back and said, “Oh that’s cool and rare. I like it.” Nisha was dumbfounded at this reply, while all the other people in the group continued talking.

This really calmed her down. All her anxiety about what people would think about it went away as she realized that drinking has nothing to do with being cool.

She was really happy that her friends didn’t care about these silly things as she continued talking with Aarush with a HUGE smile on her face. 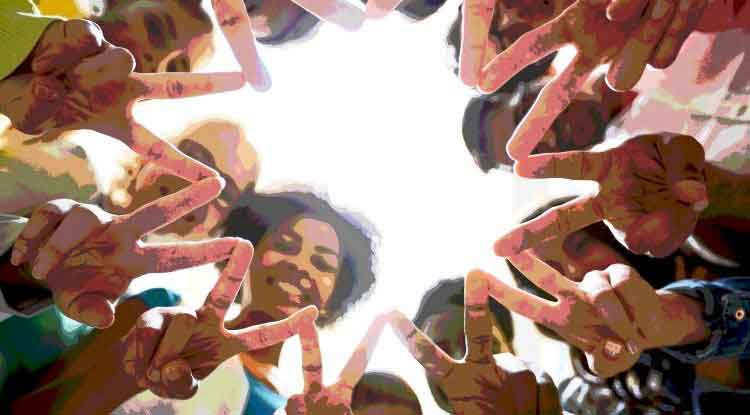