Meher (18) crushed over Viaan (19) for a couple of years and both were thick friends now. They both were at a party when something magical happened. She felt happy and guilty at the same time for something she loved doing so much. She shares her story with TeenBook. 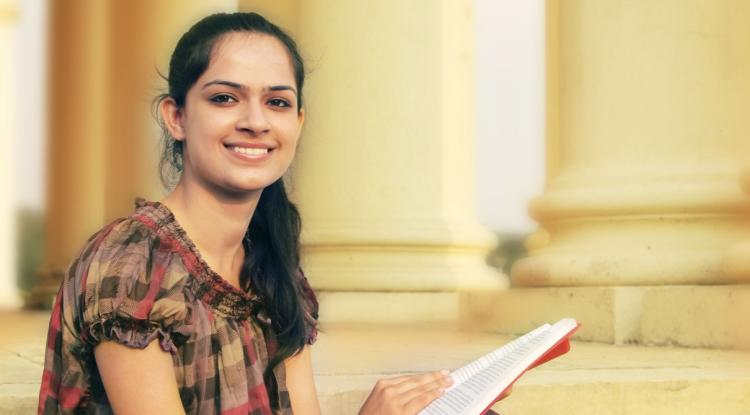 ‘See me on the terrace’

I was at my friend’s party and I couldn’t believe what was happening. Viaan asked me to meet him separately. Everyone was dancing in the group and he slipped me a small piece of paper in my hand.

Also watch this video for more information and read rest article below video:

‘Meet me on the terrace at 2 sharp. Don’t be late,’ the paper said, with a smiley emoji.

Did he want to break up with me, I wondered. But he had put a smiley emoji on the paper. We were called for lunch and it was five minutes to 2 PM. I couldn’t eat because of the excitement. I saw Viaan quietly sneak out to climb the stairs. He looked at me and signalled me to come!

I followed him to the terrace. The moment I reached there, he grabbed my hand and pulled me towards him. We both knew what we had to do next.  Viaan and I had been crushing on each other for the past year, and now, finally, we were kissing. His lips were soft and warm against mine, and I felt my whole body melting into him.

Top of the world

It was my first kiss, and I was nervous at first, but as soon as our lips touched, all of my doubts and fears melted away. I felt like I was on top of the world like nothing could bring me down. But we had to stop because our friends were looking for us. They started calling us on our phones. So he went down quickly. I followed.

As I reached downstairs, I couldn’t stop smiling. After answering questions about where I was, I was asked to eat food. But my appetite just vanished. I was giddy with excitement, my head spinning with the realization that my crush was now something more.

Viaan looked so good, his smile lighting up his face as he looked at me from the room. I had always thought he was handsome, but at that moment he was the most beautiful thing I had ever seen. He was eating a plate full of food too!

When the party finally started to wind down and people started to head home, I knew that this was the best night of my life. I had finally shared a kiss with the boy I had been crushing on for so long, and it was everything I had hoped it would be and more.

But as I walked home, my thoughts were racing. I couldn’t stop thinking about Viaan and the kiss we had shared. I was so excited, but at the same time, I was filled with doubts and fears. Had I done the right thing? Was this going too fast? I mean we hadn’t even had a date!

At night, I couldn’t fall asleep. Feelings of excitement and guilt ran amok in my mind. At around 11 PM, Viaan texted me, asking if I was asleep. He told me that he couldn’t stop thinking about our kiss and was hoping we were going to hang out more. I was so relieved. He was feeling just as I was and that made me feel normal.

I finally fell into a peaceful sleep, smiling and hugging my teddy bear. I knew this was just the beginning, and there were many more adventures to come.

Photo: Shutterstock/Intellistudies/Person in the photo is a model. Names changed.