Riddhima (13), a happy, self-proclaimed “goofball” became a victim of bullying. It tore down her confidence and made her miserable until she decided to take matters into her own hands. 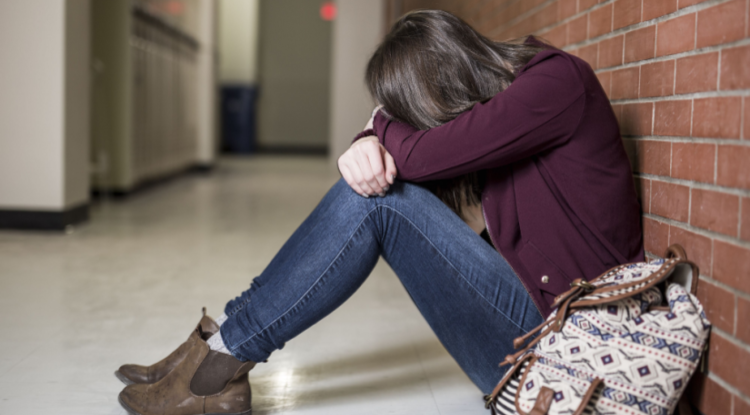 ‘You are not normal’

I don’t know why Dhruv would pick on me, but I clearly remember when the bullying started. It was the second week of 7th grade and our teacher was late to class. I got up to go to my locker and as I reached his desk, he looked towards me and said “Man, you’re a giant! Tu normal nahi hai bro?” I gave him and the boy giggling next to him a nasty look but kept quiet as the teacher had walked in.

But it stuck with me the whole day. You see, I’ve always been a little conscious about my height. As far as I can remember I was always the tallest kid and it’s tougher when you’re a girl. All the other girls were so dainty and delicate. And here I was, only 13 years old and like a massive 5 foot 5 inches, again the tallest by a milestone in my class. And I couldn’t do anything to change it!

Maybe my silence egged him on because his comments got totally horrible and they were just flung at me every day. “How is the weather up there?” “Freak”!  ”Khamba”! “She looks like a man” “! Notes were passed around which had detailed cartoon-like drawings of me carrying a boy around as if he were a baby. Apparently the boy was meant to be my boyfriend and the caption read “Mast life – When your girlfriend is also free transport!”  His friends would join in sometimes or just giggle like a bunch of mindless followers. My besties Ramneek and Jiya just told him to ignore him but no one stood up to him. 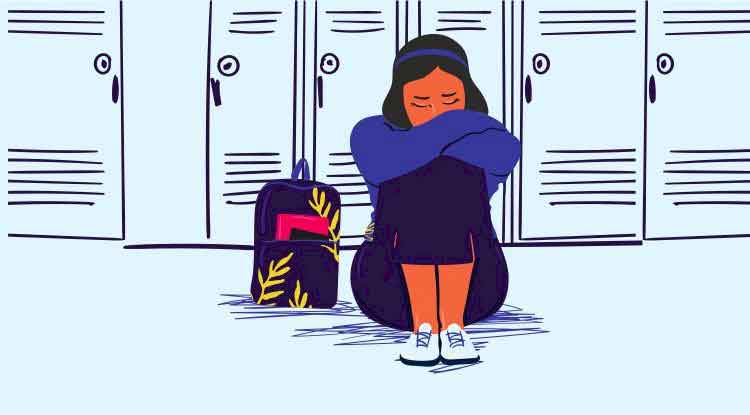 I would be tongue-tied, ashamed of my own body. I mean I had all these comebacks planned in my head, but as soon as I saw him the fear would make me sick and my throat would close. The thought of going to school, seeing him and being taunted was too much to bear. But, I didn’t want to trouble my parents as they would complain which would most likely make my life a total hell hole.

One day I went to my locker and as I opened it there was a poster sized sheet  showing tall buildings and two huge figures overlooking the skyscrapers, me and Godzilla….kissing! The title, when freaks of nature fall in love and Godzilla was tearing my shirt with his bare claws exposing parts of my chest. I felt ill and as Jiya rushed towards me I said “I don’t feel good”. She took the poster, rolled it up and took me to the Counsellor’s room.

It wasn’t easy to open up to Sonia Ma’am (the school counsellor), because I was worried about what would happen if I did. It took time but finally she got through and what she said started making sense. “You came to me and that is a brave step, to ask for help.  Now you need to be kind to yourself and accept the amazing human being you are. Bullies are often intimidated by confidence and if you let them strip it away, they win”.

An anti-bullying session was conducted for our class and when it was announced that bullying is taken very seriously and acts of bullying would lead to suspension or even expulsion. I could see a squeamish look on Druv’s face. Dhruv and a few of the boys were sent to the Sonia Ma’am’s office. He wasn’t nice to me or friendly or anything but he stopped.

Well for me, I was my old self again. But now I was armed with confidence and comebacks.  So if anyone asks me “How is the weather up there?” I reply instantly “Wonderful! You okay down there?” You know why, because I feel up ok here, in my heart and my head! I am glad Jiya and Sonia ma’am helped me. 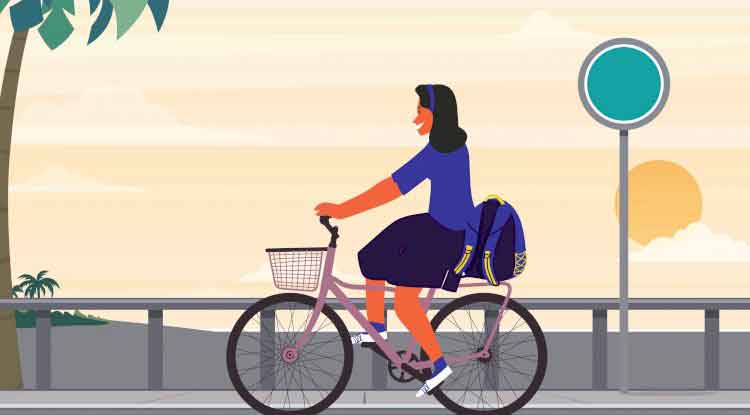