Dhruv (14) is an Indian living in America. When he came across #BlackLivesMatter on social media, he couldn’t help relate to it. He shared a page from his diary with TeenBook. 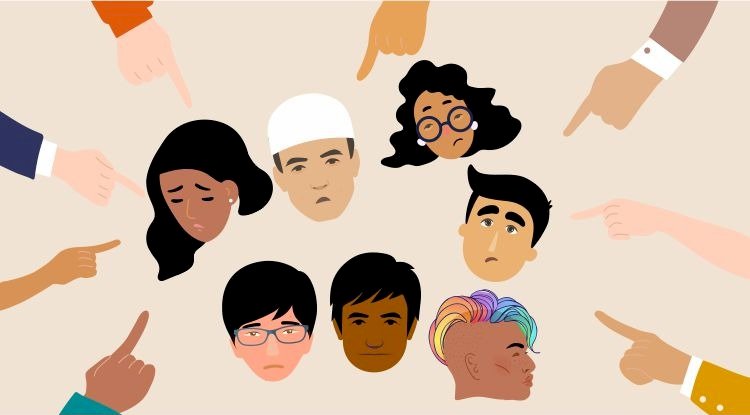 Those jokes about Indians

The recent news of George Floyd’s death – a 46-year-old black American man, who died after being arrested by police for allegedly using a counterfeit bill, has hugely impacted me.

When I saw the video footage of a white police officer, Derek Chauvin — who has since been charged with murder — kneeling on Floyd’s neck while he was pinned to the floor, it just shook me to the core.

Why? Because I am also a non-white living in America. Although discrimination towards Indians is not nearly as prevalent as towards Blacks, it still does exist.

Jokes about Indians are made here in America but it does not translate to hate crime like it does with African Americans. People make jokes on Indians (on our accent or how we always smell of masalas) and it does get very annoying but ignoring them helps because it does not affect me if I’m not paying any attention towards them.

Soon after Floyd’s death, #BlackLivesMatter trended on social media. Black Lives Matter has turned from a social media hashtag to a movement in the matter of weeks. I have seen several social media posts and stories showing support and asking people to help join the effort to fight for equality and justice for those that are victims of hate crime.

These protests made me realize the power that we, as humans, hold. These protests also make me feel hopeful about the future for the fight for equality.

Why do people discriminate?

I often wonder why people discriminate against others? The simple answer is… because people are different from each other.

But it is not that simple.

It is a human tendency to divide ourselves into smaller groups based on social and economic status or just the color of their skin. The people with more resources assume themselves to be superior and start accumulating power to widen the gap further. Racism and discrimination is spread throughout the world not because of the differences between humans, but people’s failure to accept those differences.

I also want to share how disturbed I feel when certain people, when they hear “Black Lives Matter,” like to replace it with “All lives matter.” This is ignorant because although all lives do matter, black lives are one ones in danger from police brutality and they are the ones that should be fought for.

We have come a long way in the fight for equality and justice. However, we have to go further if we want to live together with everyone being looked at as an equal. I am a firm believer that we, as a society, can exorcise the ghost of racism from our communities and create a society where equality is prevalent everywhere. 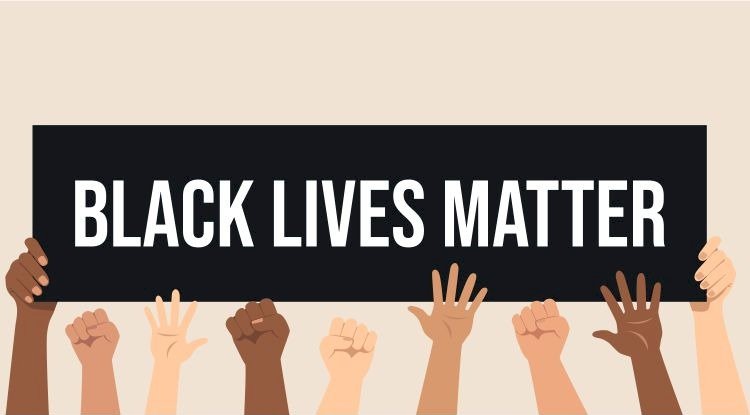 Would you like to share your feelings with TeenBook? Send us your thoughts in the comments box! Remember, not to put any personal information in the comment box. 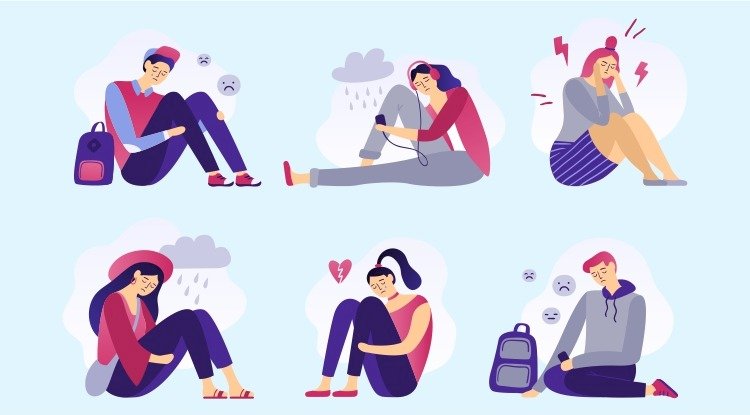 Future of the country locked at home!