What if you wake up one day feeling different? Not just a different feeling but a different person, of a different gender. This happened with Krish and he shares his bizarre dream with TeenBook. 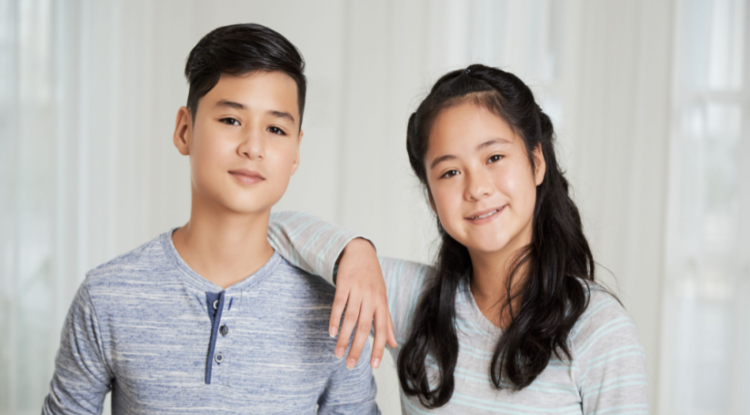 Krish and Diya were fifteen years old twin siblings. Both had very similar interests. They enjoyed playing sports, Krish and Diya were both in the school cricket team. But Krish found it difficult to play with her sister on the same team and would be teased very often in his boy gang.

“Diya, why can’t you pick up a more girly sport”, Krish said to her sister one evening.

Diya who also had a great interest in machines and was busy fixing her grandfather’s radio looked up in half amusement and half irritation. “Girly sport? And what would that be?”

Check out this video on –Gender Roles and Stereotypes, below: Read the rest of the article below the video:

“Arey tennis or badminton or something. Why do you have to play cricket?”, he responded.

Diya now understood his meaning and kept her calm. “Well, that would make Rafal Nadal and Rohan Bopanna girls? Won’t it?”, she chuckled.

Diya’s joke infuriated Krish. “Just because we are twins doesn’t mean you have to copy me in everything. Cricket is a men’s game. Yes, there is a girls’ team, but who watches those games anyways? At least people see women’s tennis. You are terrible at cricket in any case.”

“You know that’s not true, Krish. I bowl better than you”, Diya snapped.

“And look I even fixed grandpa’s broken radio”, she said proudly fixing the last screw. “Now as per you, that’s also a man’s job. Is it?”

“Anyone could fix that, you are not that smart”, Krish replied.

“Krish stop troubling your sister. Don’t make fun of her”, her mother said in the background.

“Krish there is no difference between a boy and a girl. You both are equally capable. Now say sorry to her.”

I am your beta, not beti!

The next day when he woke up he felt very different and weird. He got up from his bed, saw his reflection in the mirror and was shocked. He looked like his sister. He screamed, even his voice sounded like a girl’s. He ran downstairs and started crying to his mom. His mom was surprised. She said, “What happened? Why are you crying beti?”

“What are you talking about? You are my darling daughter, now stop with these pranks and go get ready for school.”

Krish couldn’t believe all that was happening to him. He was completely in shock. He went to his room and started getting ready for school, he wore the uniform laid down for him, a skirt and a shirt. When he sat on the school bus, some mean guys tried pulling his ponytail and made fun of him.

When he entered the school, his teacher stopped and scolded him for the short length of his skirt, and asked him to get a new one. Krish however felt that the uniform was alright.

During the sports period, when teams were chosen for playing cricket, Krish was picked last, only because they all thought he was a girl and they didn’t want a girl on their team. Krish felt bad. He couldn’t wait to get back home.

Krish felt really low. He had never been treated like that before. To cheer himself up, he called his friend Ayaan.

“Hello, Ayaan, why don’t you come to my house, we will play video games.”

“HAHAHA” chuckled Ayaan. “Why would I want to play video games with a girl? Do you even know how to use a remote control? Or are all these buttons too confusing for you to understand?”

Krish couldn’t stand the joke, he slammed the phone. He decided to go out for a ride, but his grandma called him and asked him to help her with household chores. He had not done any before and didn’t enjoy doing them.

“Grandma, I don’t want to do these chores, I want to play outside.”

“Play afterwards, first learn to do these chores. A girl must always know how to do all the chores.”

Krish quietly did all the chores, he now thought about how he used to spend all that time playing when his sister was made to do all the chores. After hours, at last, he was done, and he ran out to play. Suddenly his grandfather stopped him, “Diya, it is getting dark outside, don’t go out to play.”

“But grandpa, all the boys are playing in the park, why can’t I?”

“It is not safe for girls to be outside at this hour. Go back to your room.”

Krish got back to his room and couldn’t believe the day he just had. He realised how differently he gets treated just for being a girl. He started crying loudly and suddenly he woke up…

Krish was surprised, as he woke up crying. All that had happened was in his dream. He jumped out of the bed and checked the mirror. He touched his face and his body, nothing had changed. He was himself. He went downstairs and hugged his sister,

“Diya I now realise how wrong I have treated you, please forgive me. You don’t deserve to be treated differently just for being a girl. I understand now what mom had said. Girls and boys are equal and they are equally capable, and should have the right to follow interests of their choice.”

“I am glad you understand me now bhai, even if it was after this bizarre dream.”

“HAHA, Yes! I also promise to help you out with chores.”

“Oh really, why don’t you start with helping me water these plants, here you go…” 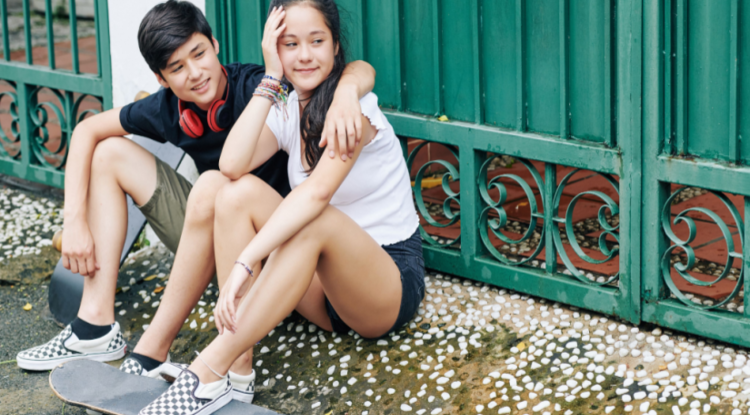 Photos: Shutterstock/Dragon Images/Person in the photo is a model. Names changed.

Do you want to write a #TwistInTheTale for us? Send us your ideas in the comments box! Remember, not to put any personal information in the comment box.