Riddhima tells her friends about their classmate Vihaan who had just tried to hurt himself after he failed in several subjects this term. 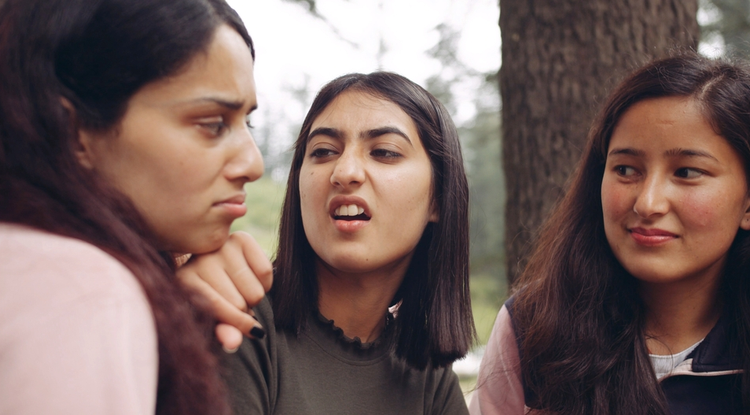 Riddhima (14) walked to the school canteen for lunch and looked around for her gang. Finally spotting them in the far right corner she made her way through the crowd and quickly sat on the seat saved for her.

Her classmates, Shiven, Aryaveer, Annika and Prisha were happily tucking into their lunch until they noticed Riddhima hadn’t touched her food. Shiven asked. ‘Why aren’t you eating Ridds, what’s wrong?’

Riddhima replied, ‘I just saw Vihaan’s parents in the counsellor’s office and I’m just feeling bad for him.’

Prisha asked, ‘Why, what did he do? Haven’t seen him in computer class for over two weeks now, wasn’t he unwell?’

Riddhima replied sadly, ‘No Pri, he tried to hurt himself because he failed several subjects this term. Mumma spoke to his mom last night and she was crying. He was hospitalized and got back home two days ago.’

Do check out this very informative video on self-harm. Read the rest of the article below the video:

I’d be worried too

Everyone at the table went quiet. After what seemed like forever Aryaveer said, “Baap re, that’s tough! But why take so much stress? I mean nothing is more important than your life, is there?’

‘I feel for Vihaan but I just don’t get why he did what he did,’ Annika added.

‘I can understand the pressure he must’ve been under. Like, I’d be lying if I said I wouldn’t freak out if I had a bad grade. I wouldn’t hurt myself or anything but I’d be totally upset’, Prisha said softly.

Shiven added, ‘Plus, I’d be worried how my parents would react if I failed. I did badly on my Math exam once and they panicked. I had to take tuition for three months. My football classes were reduced.’

‘Luckily Dadu told them to stop making it such a big deal and reminded Papa that he almost failed History! It was awesome and since then my parents are less strict’, he added with a weak smile. Shiven’s story cheered everyone a little bit. Riddhima then said, ‘I overheard Meeta Ma’am telling Vihaan’s parents that the school will organise a mandatory counselling session for the students and their parents on how to cope with stress. That would be helpful for all of us. Don’t you think?’

Arayaveer agreed, ‘Yeah, anyone of us could have had a weak moment and done something to ourselves. I can’t even imagine how tense and alone Vihaan must’ve felt. I wish he would have talked to us.  Perhaps we might have been able to help.’

Let’s promise each other we’ll speak up whenever we feel low, no matter the problem! Promise?’’ said Riddhima putting her hand out.

Everyone at the table smiled and put their hands on Riddhima’s.

‘Let’s also go to Vihaan’s place after school and check on him if his parents allow. Perhaps we can take him out for a game’, she added. Everyone nodded just as the bell rang announcing the end of the lunch hour.

Have you ever felt extremely  worried about exams, sports matches or performances? Share with us in the comments box below. Remember not to share any personal information in the comment boxes. 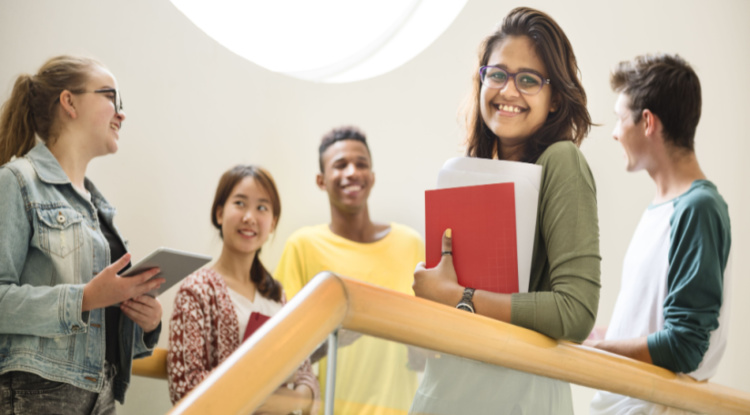