‘I told you to study more, now look at your marks!’ ‘Did you give your 100%, no!’ ‘The whole day you are on your phone, yeh to hona he tha’. Do these dialogues sound familiar? When you get unexpected/below-average marks in exams, do taunts from teachers and parents stress you out? Then read on. TeenBook’s guest expert, Dr Shishir Palsapure, will help you cope with performance-related stressors. 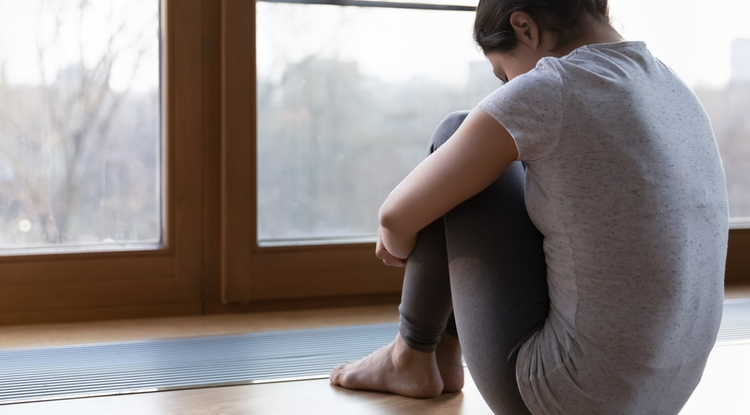 The majority of the time, failure is very subjective. Now it is important to understand that failure is different for everyone. So if you have not achieved the target you had set for yourself, that can be termed a failure. But since failure means different things to everyone, therefore a blanket statement that how can you manage stress would not be very accurate.

For instance, if I was to fail an exam, I would think that I let my parents down. They put so much effort and money into me and it’s all a waste. For someone, it could be that their friends are moving on to the next class and they are going to stay in the same class. For someone else, it could be their special or favourite person in the class who would look down upon them.

One must watch the negative thoughts, especially about yourself or your future. Predictions like ‘I will never be able to succeed. I will probably fail, again and again, which is inaccurate. You are not enough is inaccurate. If there was a friend in your situation, would you call them a failure? If not, then why can’t you be kind to yourself.

So there are many ways to deal with failing but most importantly, with every attempt when you try something new, the chances of success go up – statistically speaking.

So do not see failure as permanent, it is temporary. It always teaches you something if you attend the class. To summarise, manage and minimise the negative thoughts that go in our heads and secondly, consider failure as a step towards success.

Also, don’t forget to check out his detailed podcast on teenage wala stress below: 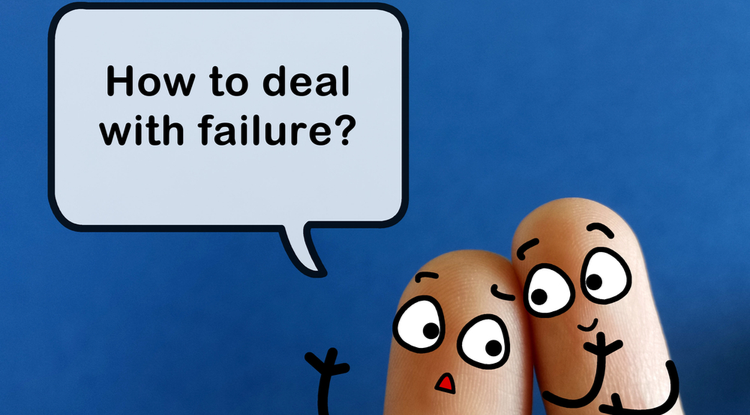 The person in the photo is a model. Photo: Shutterstock/fizkes

Have a query? Ask our experts! In this column, we take questions from adolescents and their parents on growing up, adolescence, puberty and everything in between; and put them to subject matter experts.

‘Failure’ is temporary AskTheExpert How to deal with failures tackling failures Under pressure for first kiss?