Did you know that adolescence was first discovered by American psychologist G.Stanley Hall as a distinct phase of human growth? Hall, also known as the father of Adolescents Psychology, uncovered many interesting facts about teenagers that still hold so relevant 100 years on! Let’s dive right in. 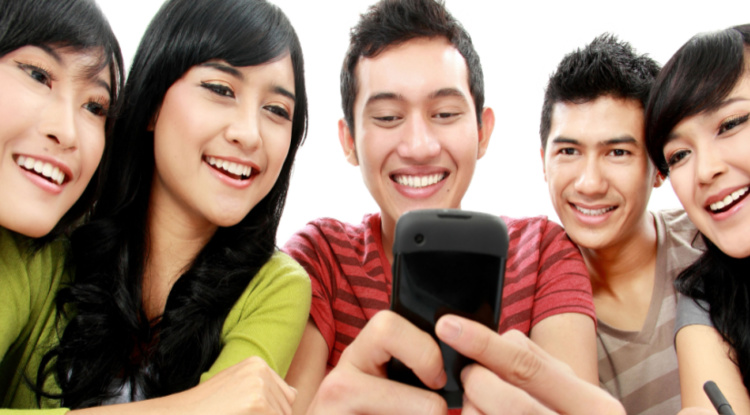 First up is a fun fact! Hall provided an extremely detailed account of bodily growth during adolescence. He mentioned that while various organs and body parts have different rates of growth, it is the limbs that grow faster than the rest of the body in early puberty. Watch out for those long legs!

Yep, it’s not just your parents that know about your mood swings. Mr Hall discovered it way back in 1904! Hall said adolescence was a time when the depressed mood is more common than at any other stage. He added that the “curve of despondency starts at eleven, rises steadily and rapidly till fifteen, then falls steadily till twenty-three.” So all you teens, hang in there! If life doesn’t feel great now, it soon will! Until then blame this ‘meh’ phase on your age.

Let’s move to perkier stuff. Hall also said that the need for novel and intense sensations (trying out new and exciting things) is especially high during adolescence. “At no time of life is the love for excitement so strong as during the season of the accelerated development of adolescence, which craves strong feelings and new sensations and when monotony, routine and detail are intolerable”.

Didn’t we say Mr Hall surely knew a lot 100 years ago when there was no Internet, TV or for that matter radio! Back in 1904, he said that the media has a very strong influence on the minds of adolescents, even when he was only referring to newspapers! He said that young minds become inflamed with media content and that the main impact of media was to stir the feelings of adolescents.

Wow! Mr Hall got super worried about newspapers and books. Just imagine what he would have to say about social media! But the key takeaway here is that the media can often justify wrong things and make things look more heroic in our perception. So just take things on the media with a pinch of salt!

Hall was the first to talk about stress among teens! Someone tell our teachers and parents, right! Hall said that teenagers have a tendency to be rebellious and to resist adult authority. It’s that time when conflicts are high. So that fight with your mom in the morning – now you know the reason! Blame adolescence! Do you have any questions for Science Lab? Post them in the comments box below. We will respond to them in our upcoming articles. Please don’t put any personal information .