Did you hear that Instagram has launched new updates on the app that will allow users to delete multiple comments at once? Instagram also said that it would block or restrict multiple accounts that post negative comments. Isn’t that great? So remember to report any such accounts to Instagram or to your trusted adults, who can then report for you. Instagram said it had brought these changes to help its users maintain a positive environment on their accounts. 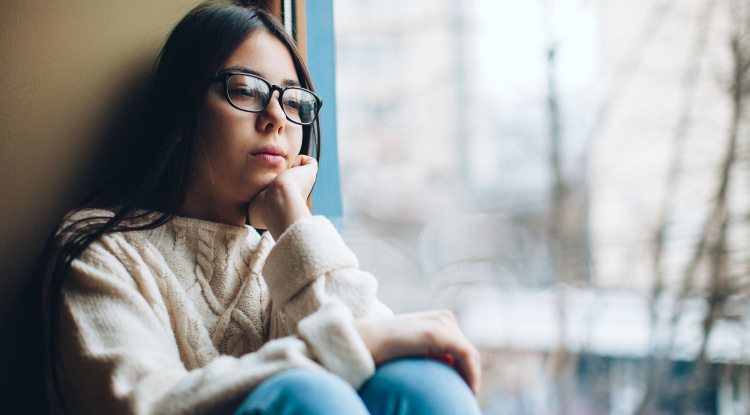 ​​Instagram said that it is also introducing a new feature – Pinned Comments.This feature will allow users to pin comments they like to the top of their comments thread. Instagram said it hoped to amplify and encourage positive interactions through this feature.
And that’s not all!. Instagram will also allow us to manage who can tag or mention us on Instagram. Instagrams said it hoped that this would allow users to shut out bullies.
Isn’t this great news? Remember, bullying is never ok! Online or offline.

What kind of a flamingo are you!

A new study has found that, despite being highly social, and living as part of large flocks, flamingos like to spend time with a few ‘close friends’. So is that you? No? Read on!
Flamingoes also avoid certain individuals, suggesting some flamingos just don’t get on. That’s you?! Hmmm….interesting!
The study examined four flamingo species and found special social bonds including ‘married’ couples, same-sex friendships and even groups of three and four close friends.
The study said that some couples spend much of their time together, but there are others who choose to ‘hang out’ in groups of three or four and are regularly together. Is that getting familiar now?
The study also said that flamingos have long lives – some of the birds in this study were born in the 1960s! – and the study shows their friendships are stable over a period of years. Could that be you and your friends too in a few decades from now?
If you would like to, do share with us what kind of a flamingo are you?

I hate my curly hair!

You too? Well, I actually don’t hate my hair. They are not even curly! Ok, don’t hate me! I do have a point!
I am talking about author Divya Anand’s new book ‘I hate my curly hair’! And she does have curly hair that she hated! But not anymore. How and why? That’s what the book is all about.
The curly-haired protagonist of the book does everything she can to straighten her stubborn curls because everywhere she looks people have smooth, silky hair, especially all those super women she follows on insta. Then one day, a big bully comes along and everything changes! Divya promises us a humorous tale of self-acceptance and lots and lots of glorious curly hair! The book is available on the Penguin website, Amazon and other major e-commerce websites. Let us know how you like it!
Until next time!

What kind of flamingo are you?